A partial building collapse due to large snow loads led to completing a schematic level feasibility study of the 17,000 square foot manufacturing building and site.

The project site, located in southern Twin Cities, consisted of completing a schematic level feasibility study of the existing manufacturing (office/ warehouse/distribution) building and site. A portion of the approximate 17,000 sf, existing building collapsed in early 2018. The collapse was due to large snow and ice loads. The damaged portion of the building has been demolished and removed down to the existing floor slab and foundation walls. The current structure, including the portion of the structure that remains, is in violation of some building codes. The building is currently occupied and continues to store product and chemicals used in the manufacturing and bottling process of liquid detergent and cleaning products. The owner is looking to reconstruct this portion of the building as well as address non-compliance with codes throughout the building. The findings of the feasibility study are being reviewed by the owner and will be used to evaluate feasibility of reconstructing the affected portions of the building, or choosing another option, such as relocating a portion of its operations to another site. 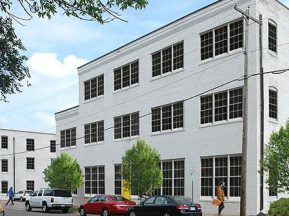 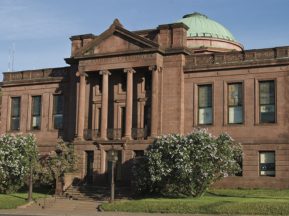 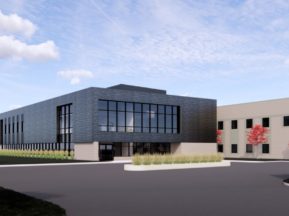 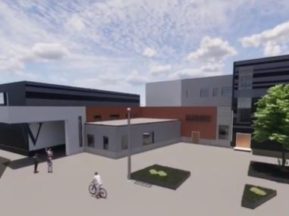